Yes, it's your long-lost sister, Wendy Dunham, from Minneapolis, MN. So, I received your renouncement letter in 2000... wow... it broke my heart. Nevertheless, the world has moved on, and being transgendered is no longer misunderstood nor stigmatized. Please reconsider your preconceived opinions and reactions of long ago. If you have a change of heart, how about reaching out as a family, together?

I know our father, Ross Dunham, our mother, Janet May Dunham (Svendsen), and our sister Barbara Ann Dunham have all passed away. You can't imagine the pain I felt having to discover their deaths on my own, after the fact, unable to grieve and participate with you or anyone. Our grandparents are Abbie Christine Svendsen & George Peter Svendsen, and Arthur Barrett Dunham & Eleanor Louise Dunham. Dad's sister was Marion Dunham and his brother was Gordon, both of whom are resting at Lakewood Cemetery in Minneapolis. Although you have attempted to erase me from the family tree and excluded me from life, death and funerals, I will no longer remain conveniently silent and banished from our family – just because of your unresolved shame over my being transgendered – which is not a lifestyle "choice" but rather a fact of birth, as supported by peer-reviewed scientific research. Hear ye, hear ye, let it be known that I, Wendy Dunham, have my certified birth certificate and photographs to prove who my parents, siblings, and cousins are. The time of pretending that I don't exist is over. I am here.

My goodness, we have all lived through that awful 9-11 attack in 2001, the resulting economic collapse of 2008 (I lost my home), and – thus far – survived a scary global pandemic! A new economic collapse that rivals the Great Depression may be looming, so things are very uncertain for all of us. We Dunhams are all in our 60's now... do any of you think it might be time we talk again before it's too late? Please consider using the contact form to reach me, initially, and we can start anew. We're not gonna live forever, so don't dilly-dally. 😃 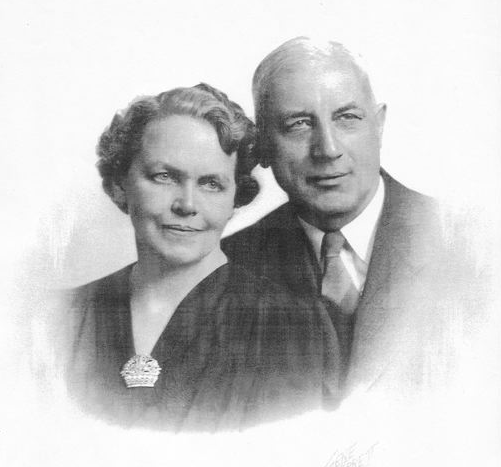 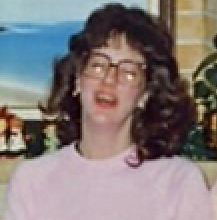 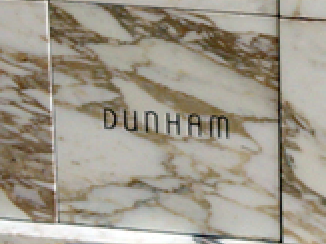 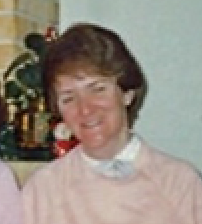 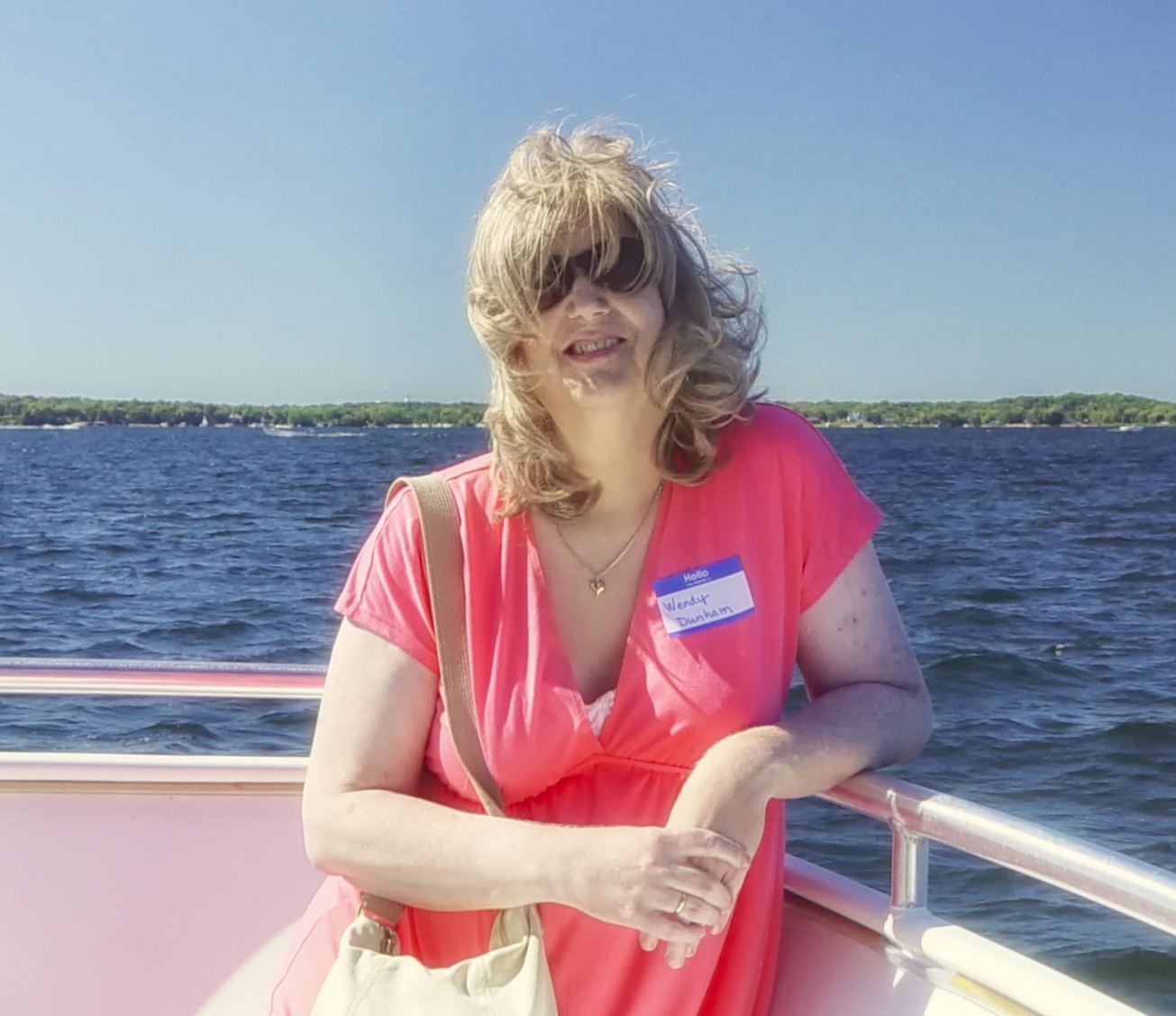 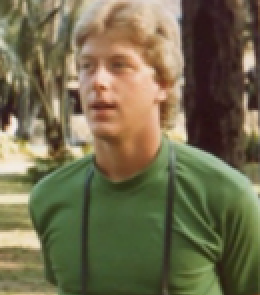 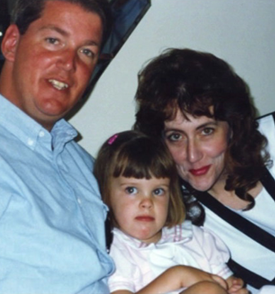 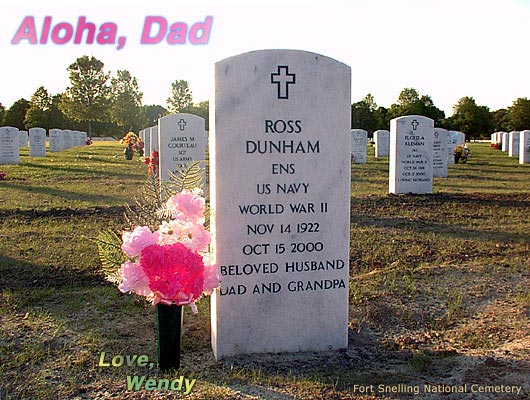 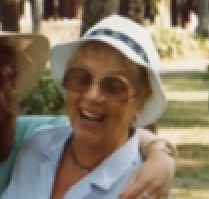 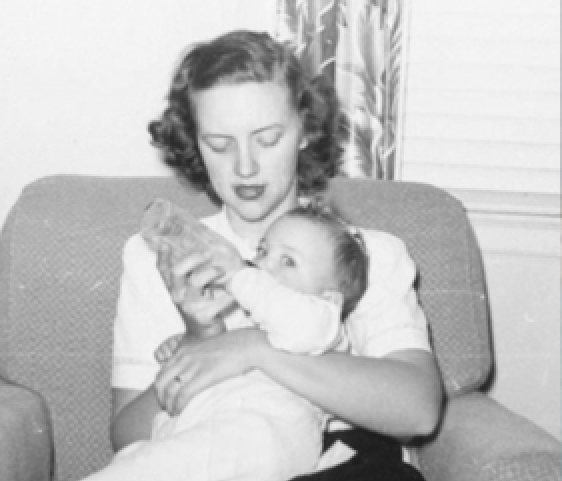 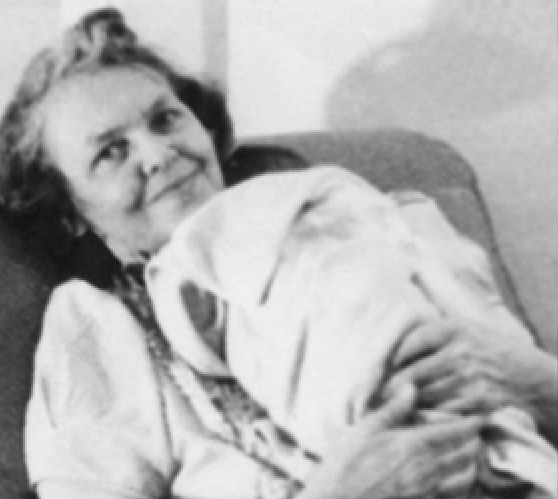 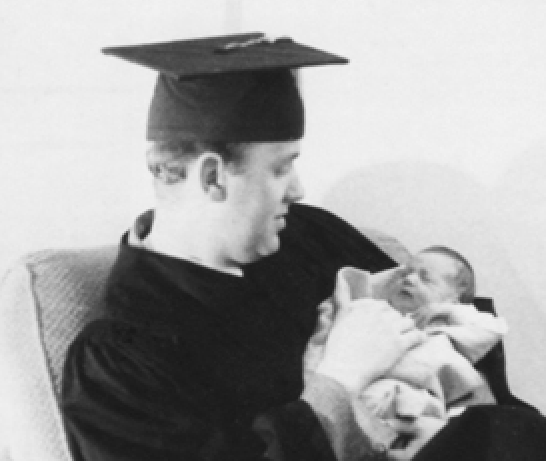 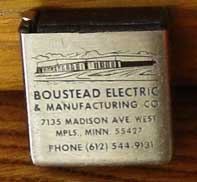 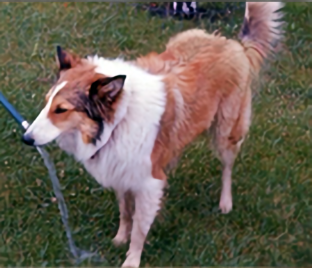 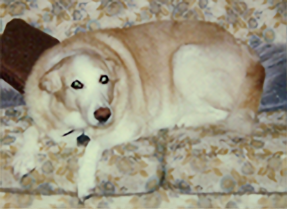 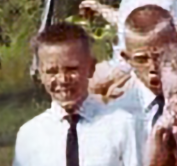 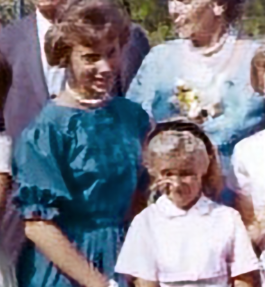 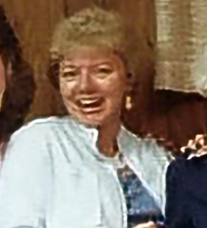