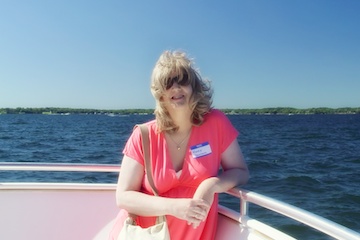 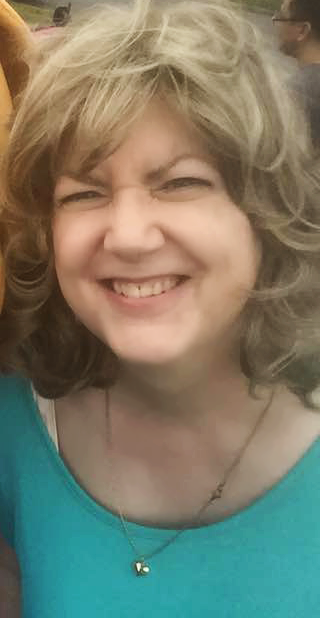 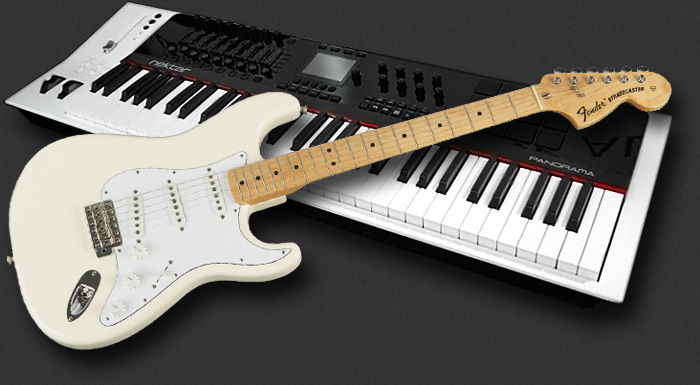 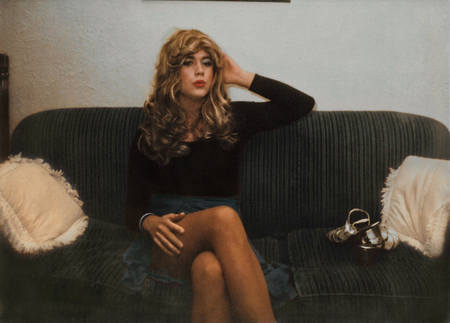 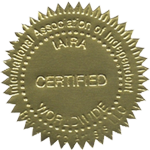 The International Association of Independent Recording Artists (IAIRA) recognizes and honors artistic achievement, technical proficiency, and overall excellence in a sound recording by monitoring chart activity as published in various reporting charts from around the world. According to our research, on 07/20/2010 the above-referenced release Danz Rockcore, by Wendy Dunham, had attained the Number 55 Position on at least one of the charts monitored and verified by IAIRA. On the basis of that research, IAIRA has qualified the aforementioned release as eligible for Certification as an International 'Top 100'.

On behalf of the entire IAIRA staff and the Recording Arts Community at large, please accept our most sincere Congratulations and Best Wishes for your continued success!

This album features 15 new songs spanning many genres The album was recorded and produced with Propellerhead's Reason and mastered in iZotope's Ozone:

After I lost my music recording studio in 1997, I didn't get back into music-making until 2003 when I discovered Reason 2.0 – a virtual rack of music gear and MIDI recording software. But it wasn't until 2009 that they finally added digital audio recording capability to the program. When I finally purchased an audio interface to connect my guitar to the computer in 2011, I discovered that my aging 1973 Stratocaster frets were so worn down from decades of use that the strings buzzed badly when playing. Proper fretting proved expensive enough that I decided to buy a brand new Fender Classic Series '70s Stratocaster® Electric Guitar in 2012. The latest album does features some guitar, with more guitar-centric releases planned for the next album.